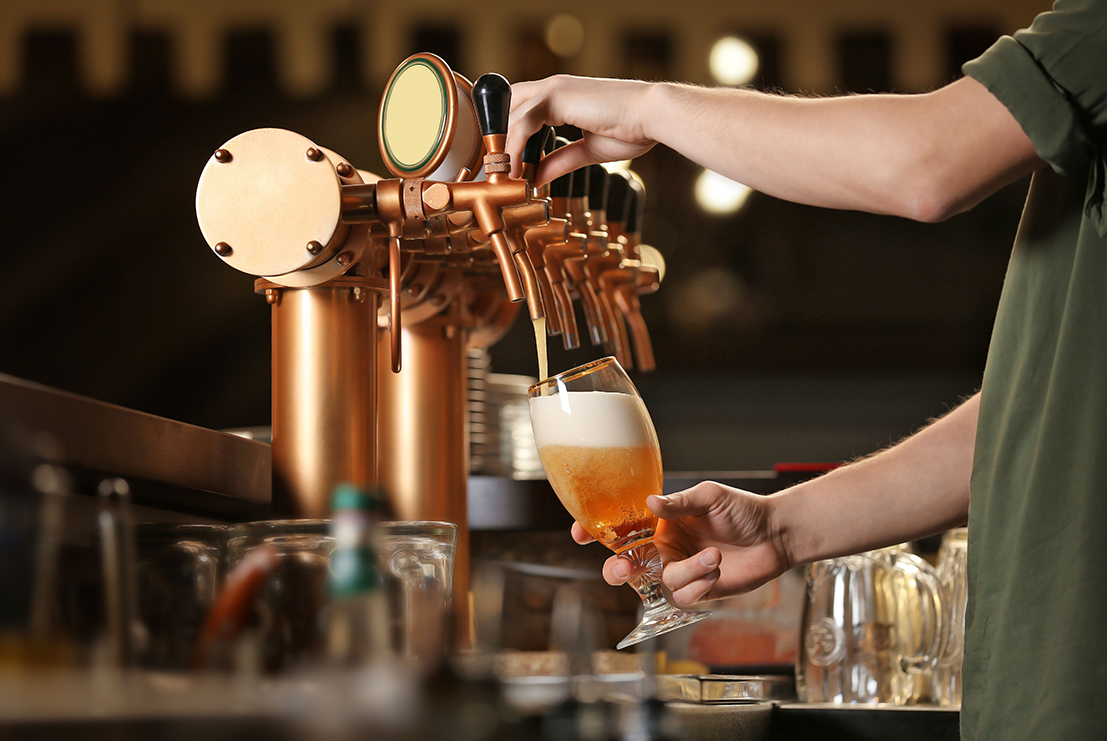 There is a craft beer movement brewing in Hampton Roads. Pun intended. It might be surprising the number of local breweries that can be found within close proximity to your home. Over the past few years the Hampton Roads area has emerged on the brewing scene with a collective passion for well-crafted, good-tasting beer. Hot summer days are a perfect time to get out and explore the wide variety of cold and delicious brews our local crafters have on tap.  Here is a list to get you started.

Located in Virginia Beach, this is the second location for Green Flash. Started in 2002 in San Diego, the owners chose our area as their home base on the east coast.  Offering tours and tastings with selections from IPA’s to a porter with espresso, there is surely something for everyone here.
http://www.greenflashbrew.com/

This brewery has single-handedly put Chesapeake on the craft beer map.  Located just off the 168 bypass and Hanbury Road, this brewery is a family friendly hangout with vintage vehicles and a tasting room that serves up bold craft brews Wednesday through Sunday each week.
http://biguglybrewing.com/

Big open spaces, picnic tables, cornhole, beer. What more could one ask for? Right in the heart of Norfolk, O’Connor Brewing has a large selection of seasonal and flagship beers on tap.  Not sure what to try? Get a flight and sample!
http://oconnorbrewing.com/

One of the original craft breweries in Norfolk, Smartmouth has been brewing up deliciousness since 2012. Tasting room visitors can sample 5 year-round beers as well as seasonals and limited editions.
https://smartmouthbrewing.com/

Since 2011, Back Bay Brewing has been serving up tasty brews and fun in Virginia Beach. They host several events throughout the year and offer space for private events. The tap room is open daily (check the hours) so stop by sometime, you can even bring your dog, and enjoy one of their specialties.
http://www.backbaybrewingco.com/

Located in Hampton, the St. George Brewing Company has been crafting English and German style Ales since 1998.  They typically have 9-12 beers, including seasonals, on tap for tasting. Be sure to check out their nut brown ale and summer ale both of which recently won awards.
http://www.stgbeer.com/

A Williamsburg native, Ale Werks has been a local favorite for over 10 years. They have a variety of craft offerings from IPA and Pale Ale to Lagers, Brown Ales, and Stouts. They also have featured seasonal, limited-time, and historical brews.
http://www.alewerks.com/

At Chicks beach right down the street from Lynnhaven Pier is where you will find Pleasure House Brewing. With weekly events, free wifi, games, music and TV, visitors will enjoy plenty of entertainment while sampling a large selection of on tap brews.
http://www.pleasurehousebrewing.com/

The taproom is open daily at this Virginia Beach brewery, which is owned and operated by two Army Veterans who have a shared passion for brewing distinctive, high-quality beers.  They offer a very robust selection from pilsners and honey blondes to Belgian Wit, kolsch-style, hefeweizen to black rye ale, and stouts. There is certainly something for everyone here.
http://yvbc.com/

Located in Virginia Beach, off Dam Neck, Reaver Beach is a local craft brewer specializing in hop-forward ales and wild fermentation in oak. Visit the taproom Tuesday through Sunday to sample up to 20 of their flavorful beers.
http://www.reaverbeach.com/

Offering unique takes on classic styles, Coelacanth is a Certified Green Brewery offering a place for locals and visitors to gather and hand-crafted ales & lagers in a relaxing atmosphere.
http://www.coelacanth.com/

Newly opened in 2016 in Norfolk, Rip Rap Brewing’s taproom is open Thursday – Sunday and typically serves up a variety of 8 beers from wheat ales and IPAs to cream ales and oatmeal stouts.
http://www.riprapbrewing.com/

Also new to the scene, Norfolk’s Benchtop Brewing opened its doors in December 2016. Located in Ghent, their taproom is open Wednesday-Sunday and offers a selection of unique, “out-of-the-box”, craft brews including a smoked chocolate porter.
http://benchtopbrewing.com/

Another newcomer, the Bold Mariner Brewing Company is tucked away in the Lambert’s Point section of Norfolk in a large warehouse off Bowden’s Ferry Road and produces a variety of high quality ales and lagers. Visitors can enjoy a beautifully appointed taproom with views of the brewery area as well as a large beer garden.
http://www.boldmariner.com/

Beer and history meet in this 100-year-old brewpub. Wharf Hill Brewing offers a full dining menu with beer pairing recommendations, and several delicious beers on tap (both from Wharf Hill and other crafters), and loads of character. Located in Smithfield, it’s a little off the beaten path for some locals, but well worth the drive.
http://wharfhillbrewing.com/

Ready to start sampling? Design yourself a couple of “tours” and visit more than one. Of course, please be safe and responsible. Enjoy your brewery visits with a designated driver, use Uber, or you could even hire a limo!  It’s also a good idea to plan a meal in between brewery visits, since not all taprooms offer food. Cheers! 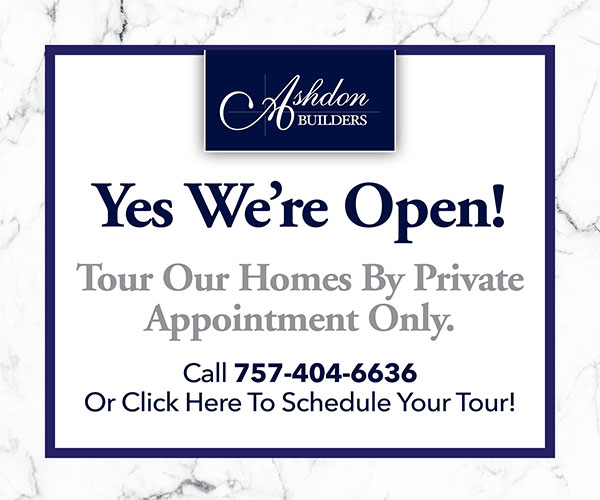 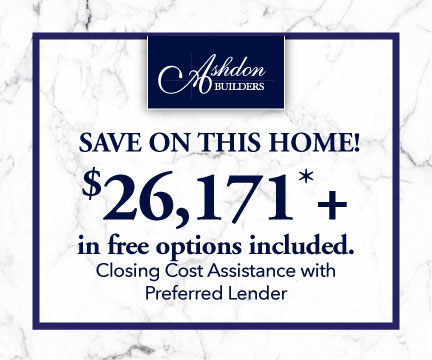 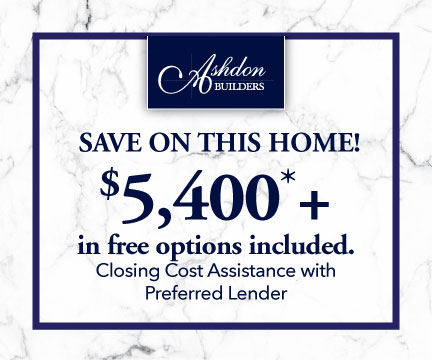 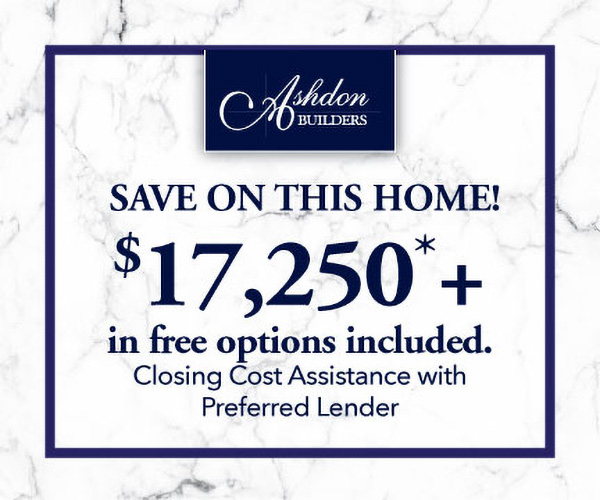 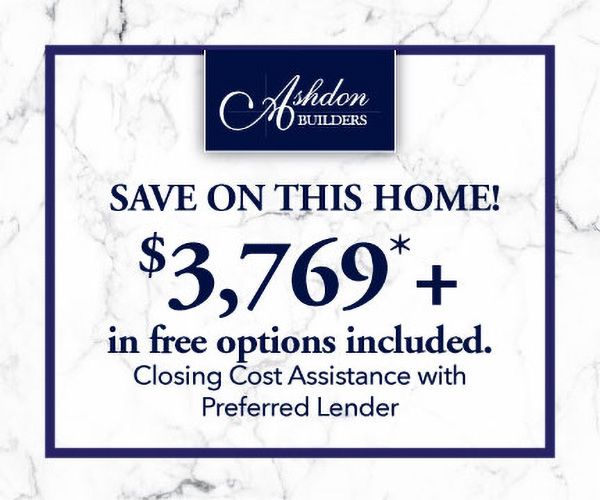 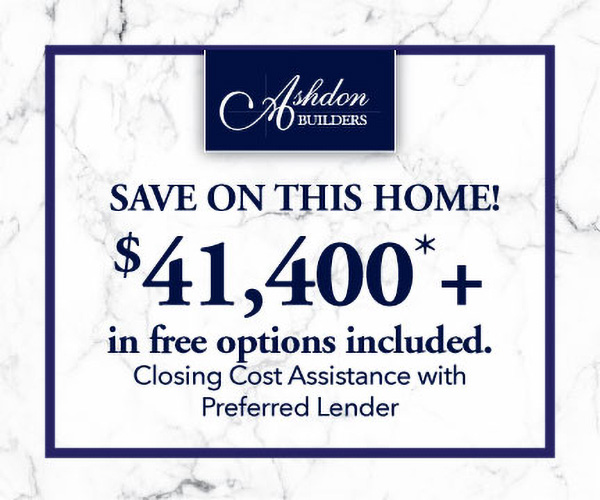 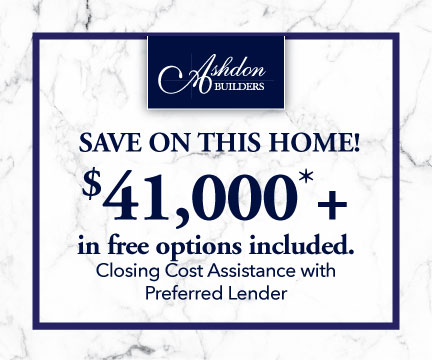